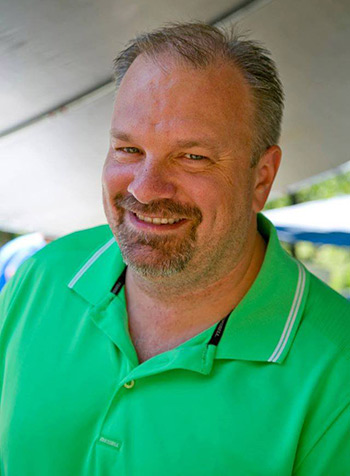 Ross Cavins has the honor of being the first Bachelor’s of Science graduate in Computer Science from UNC Greensboro. He currently works as a freelance web developer and programmer. He is happily married and lives in the North Carolina Piedmont.

Besides writing, he also has a Sales & Design company at RCGDesigns.com that focuses on Steampunk and Industrial design. You know, stuff with wood and pipe that looks really cool.

He also runs an internet hosting company at RCGHosting.com that specializes in websites for small businesses.

One day he decided he wanted to try his hand at writing, and despite it not being his main focus, he loves to do it when he can carve out the time.

His short stories and articles (and poems) have appeared in multiple magazine and publications. For his novel-length work, he decided to go the Do-Your-Own-Thing route after having a two different agents. Kind of like he does everything else in life.

It’s worked out, pretty much. One of his books, Follow The Money, won 2nd Place in the 2011 Reviewers Choice Awards. Another book, Barry vs The Apocalypse, was a Claymore Award Finalist. He also edited and published a book for Rodney Lacroix, Things Go Wrong For Me, which was a Finalist in the 2013 Next Generation Indie Book Awards for Humor, and also a Finalist in the 2013 National Indie Excellence Book Awards for Humor.

He’s not one to follow the rules, but does use them as good suggestions.

Basically, he drums to his own beat. But he also wants to design and build the drum. And make it a website so others can see it. And write a novel about a protagonist with a drum.

So yeah, that’s it in a nutshell.