I Am Native American

I was born in America.  I was raised in America.  I possess a distinctly American belief system.  Therefore I’m a Native American by all sense of the term, right?  Then why am I supposed to check Caucasian White on all those damn government forms?

What they mean by Native American is obviously the race of people who were here before Columbus screwed their lives up or some guy named Amerigo Vespucci won the naming pool.  We call them the American Indian, even though Columbus missed India by about 10,000 miles. 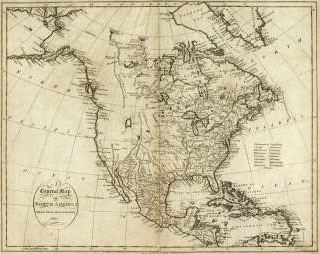 An American by today’s standard is a mutt of sorts.  Take me for instance.  The nationalities in my bloodline are French, German, English, Scandinavian and Cherokee Indian, to name the ones I know for sure.  I’m pretty sure I’ve got some Italian in me because I love pasta and probably some Spanish because I love Mexican food and those guys mostly originated from Spain, right?

You get where I’m going with this?

America is obsessed with labeling its citizens as certain races, fanatical to the point that anything you do is recorded in a census via race.  It’s so bad that one day, the government will inform us who leads in feces production percentage versus amount of food taken in.  Will Whites be full of shit more than Blacks or Asians (or is it Orientals?) or Hispanics (everybody south of America) or American Indians (what’s left of them) or Pacific Islanders (Hawaiians)?

From now on, I shed the designation of one race.  I’m a mutt in every sense of the word and proud of it.  I guess you could say that I’m mostly European Caucasian but have you seen me on a basketball court?  I can’t be completely white, I gotta have some soul in me somehwere.

So from this point forward, on all government forms, I will now be known as a Native American.  I was born here and I’m native to America.

Or maybe I’ll be an Other.  There can never be too many Others in the world, can there?