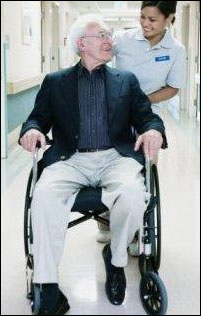 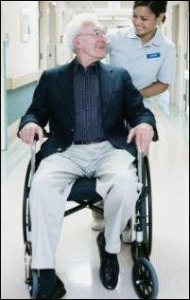 I had a birthday this past Thursday.  I turned 37.  Getting older means different things to different people.  Thirty-seven isn’t a magic number by any means, to most people, but to me, it promises to be a year to remember.

What 37 mostly means to me is that I’m simply another year older.